IT Jobs in Ukraine and Ukrainian Refugees Worldwide

Posted on June 2, 2022
0
Category: Ukraine Jobs
Tags: Ukrainian Refugees
Ukraine has been in the news a lot lately, and not for good reasons. The country is in the midst of a war, and many Ukrainians have been forced to flee their homes. As a result, there are now many Ukrainian refugees who are looking for work. So how can Ukrainian refugees find jobs? One option is to look for work in the IT sector. This is an area where there is high demand for
Read More 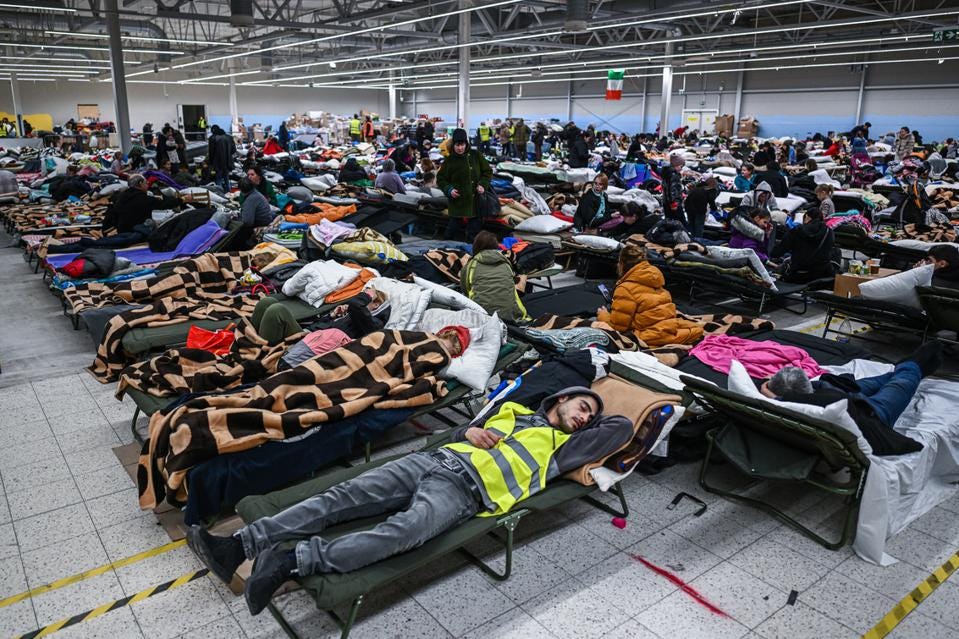 Posted on June 2, 2022
0
Category: Jobs
Since the outbreak of the war in Ukraine, over 5 million people have been forced to flee their homes in search of safety. This includes over half a million children. Many of these refugees have ended up in neighboring countries, such as Poland, where they are struggling to find work and support themselves. Due to the ongoing war in the country. This has created a large number of refugees, many of whom are now living
Read More

How to Find Jobs in Ukraine

Posted on June 2, 2022
0
Category: Ukraine Jobs
Tags: Ukraine jobs careers
Ukraine is a country in Eastern Europe with a population of around 44 million people. The official language is Ukrainian, and the currency is the hryvnia. The economy of Ukraine is in a difficult situation, as it is still recovering from the global financial crisis of 2008 and the subsequent Euro crisis. In addition, the country has been fighting a war against Russian-backed separatists in the east since 2014 and Russia since last February. This
Read More